July brings sun, summer and the start of the main soft fruit season. This July we have been having fun once again with some unusual hybrid fruits that have become our ‘signature’ range of jams that are not widely available. These currently include loganberries, tayberries, tummelberries, silvanberries and chuckleberries, but we hope to extend this range in the years to come as we continue to specialise in something a bit more special.

When I am out selling our preserves at fairs and fetes I have to answer the inevitable question “what’s a …….[insert name of a fruit you don’t recognise here]?” on numerous occasions. So I thought it might be helpful to answer this here.

Hybrid fruits are developed by crossing at least two different parent plants and many of those listed above are hybrids of raspberries and blackberries, but not all:

We have three of these available in our range now (loganberry, tayberry and chuckleberry) with more to be added in the future (boysenberry, tummelberry and silvanberry). Having started down this road there is no stopping us so look out for more varieties developing in years to come. Now if only I can get my hands on some wineberries ……. That sounds like my kind of fruit! 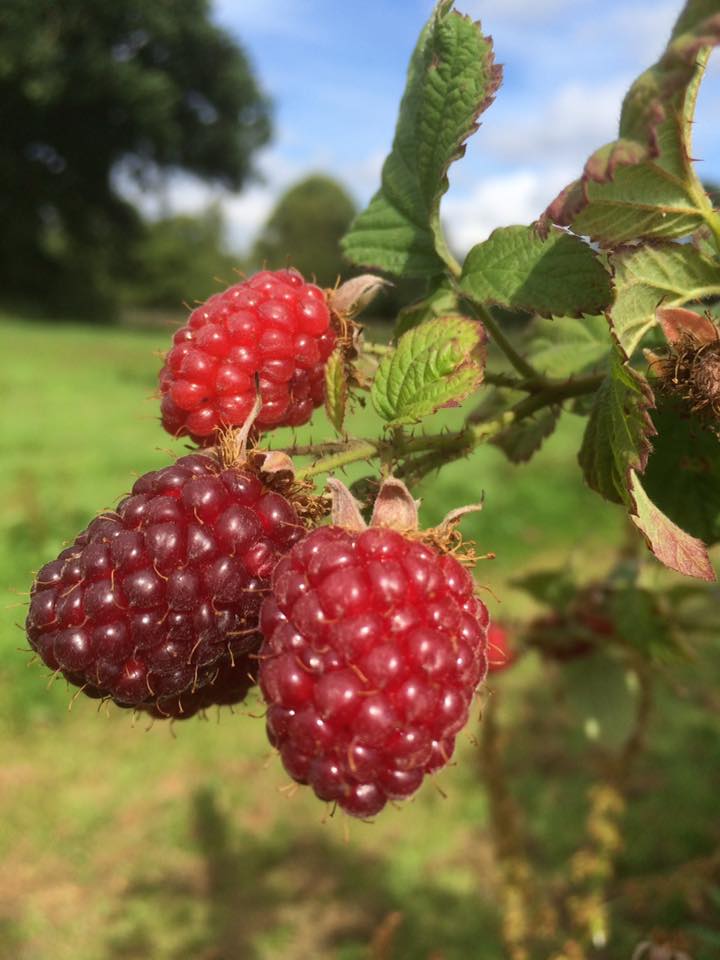 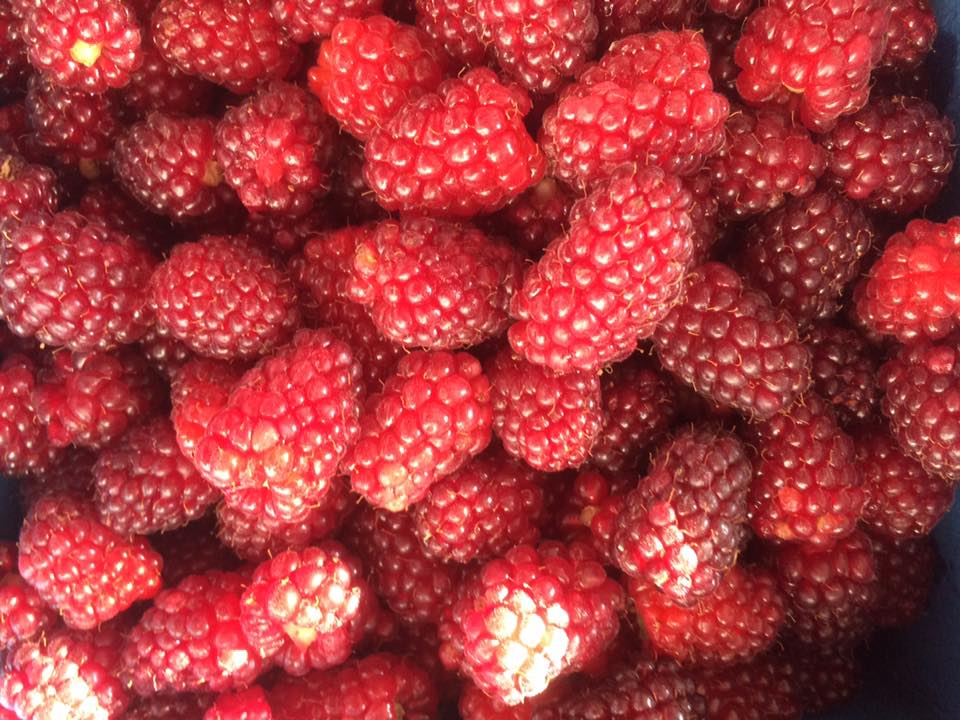 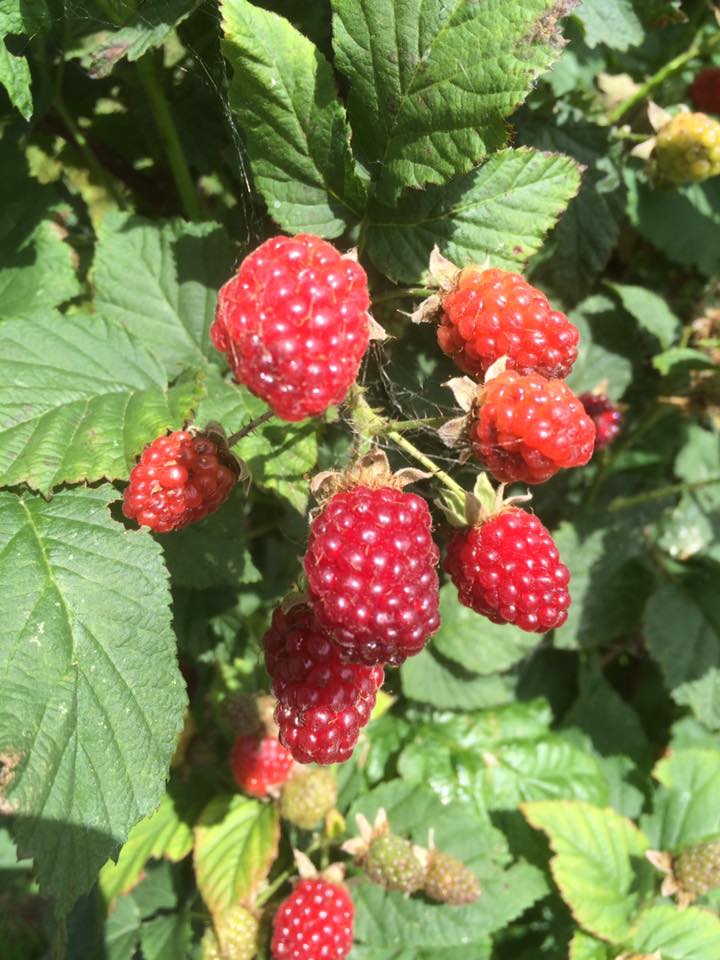 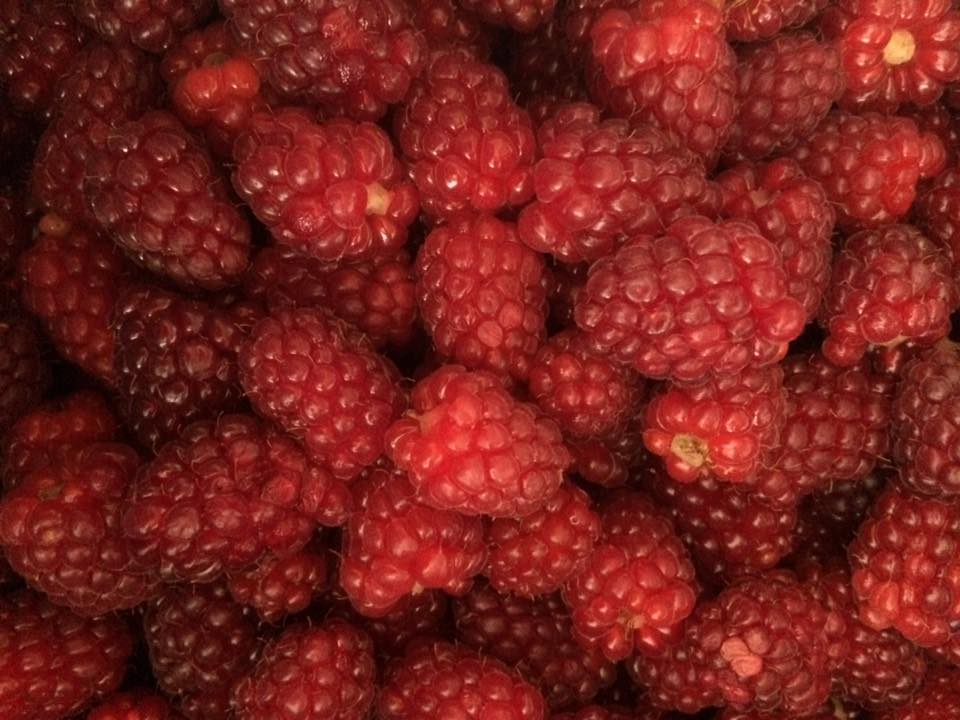 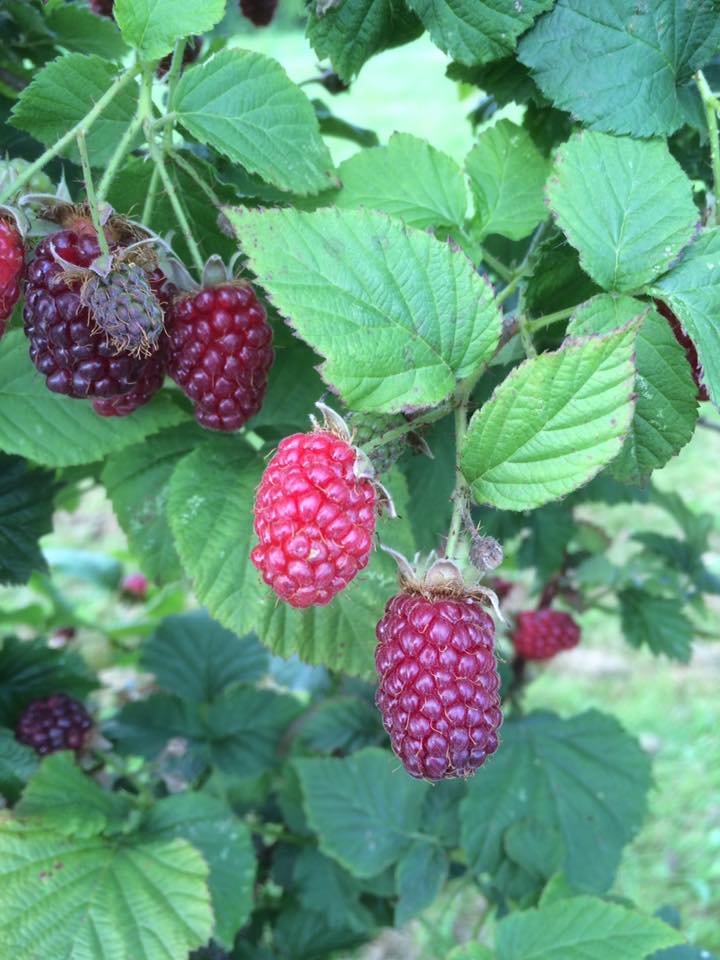 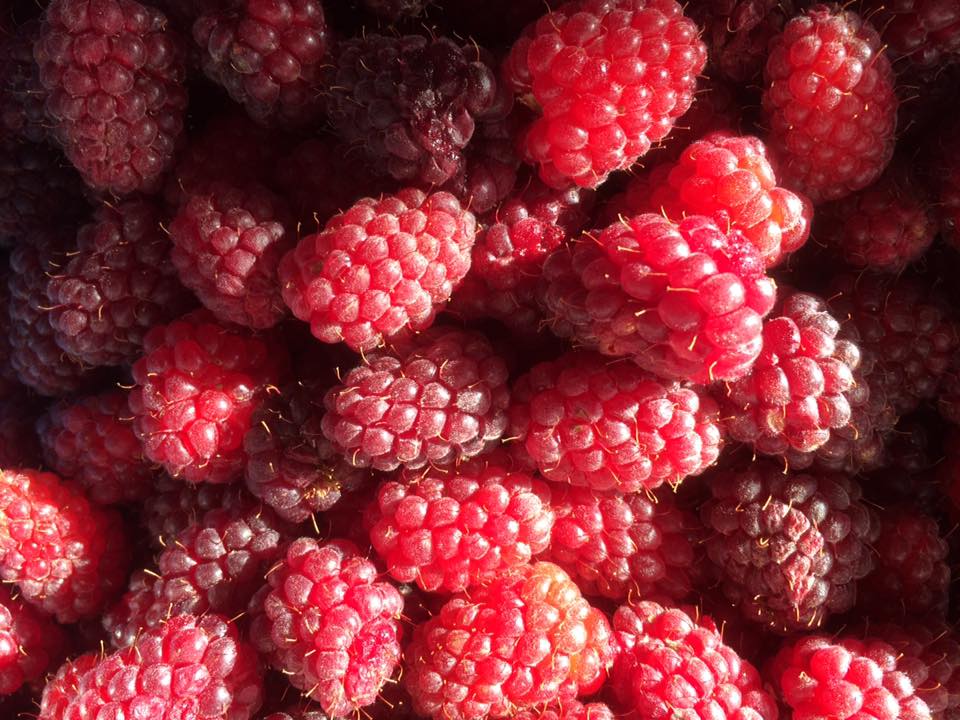 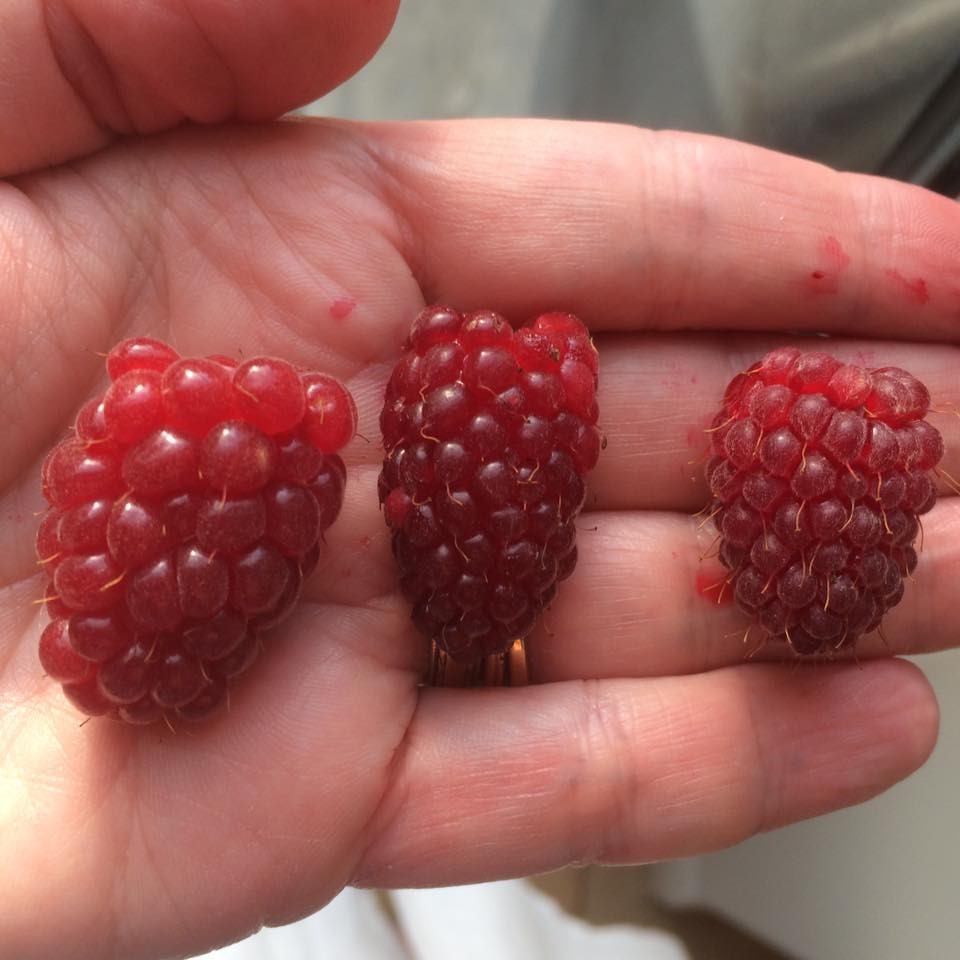